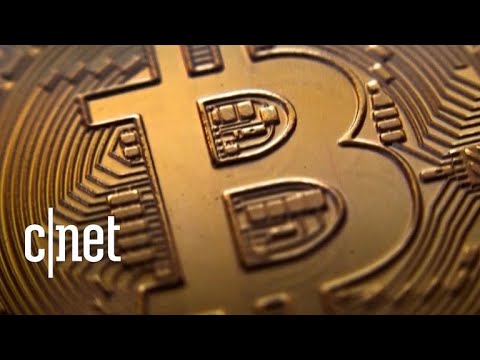 /r/bitcoin thread 1zh4gr ("What will the price of Bitcoin be on January 1st, 2015?") prediction threshold reached for post cftllr8. The predicted value of 1 BTC "some thing like $3200-$6400 by July" falls wildly short of estimate. This is good news for Bitcoin.

Bitcoin Estimated Value Chart on bitcointalk.org worth revisiting and updated on 28 May 2015

Since they're calling for r/btc to be banned...

Update and Few Thoughts, a (Well-Typed) transcript: Liza&Charles the marketeers, Voltaire kick-off, PrisM and Ebb-and-Flow to fuck ETH2.0 Gasper, the (back)log of a man and a falcon, lots of companies, September Goguen time, Basho, 2021 Titans, Basho, Hydra and much more thoughts and prayers